The film is based on the memoir 'In the name of the People' by Mitka Grybcheva, an activist in the anti-fascist resistance. The action takes place during the WWII and reveals the sharp clash between police power and resistance forces, headed by the Communist Party of Bulgaria. This is a time when, 'in the name of the people', the fighters are setting up underground combat groups, which punish with death their political opponents. The film's characters are specially trained for the purpose young people, members of one such combat group. Against the background of their risky task, in the execution of which they have to pay with their own lives, every facet of their characters stands out. Faced with death they reveal their intimate worlds, their unrealized youthful impulses that have been sacrificed in the name of commands, disparate from the Ten Christian Commandments. 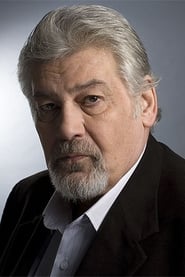 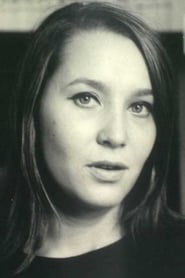 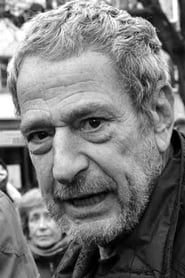 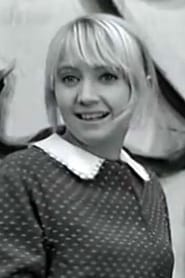 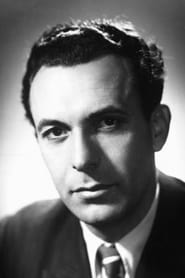 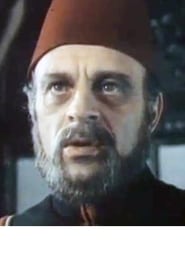